This villa, which is named Bloemenwerf, meaning courtyard of flowers, was Henry Van de Velde’s first creation as an architect. He designed it in close collaboration with his wife, Maria Sèthe. 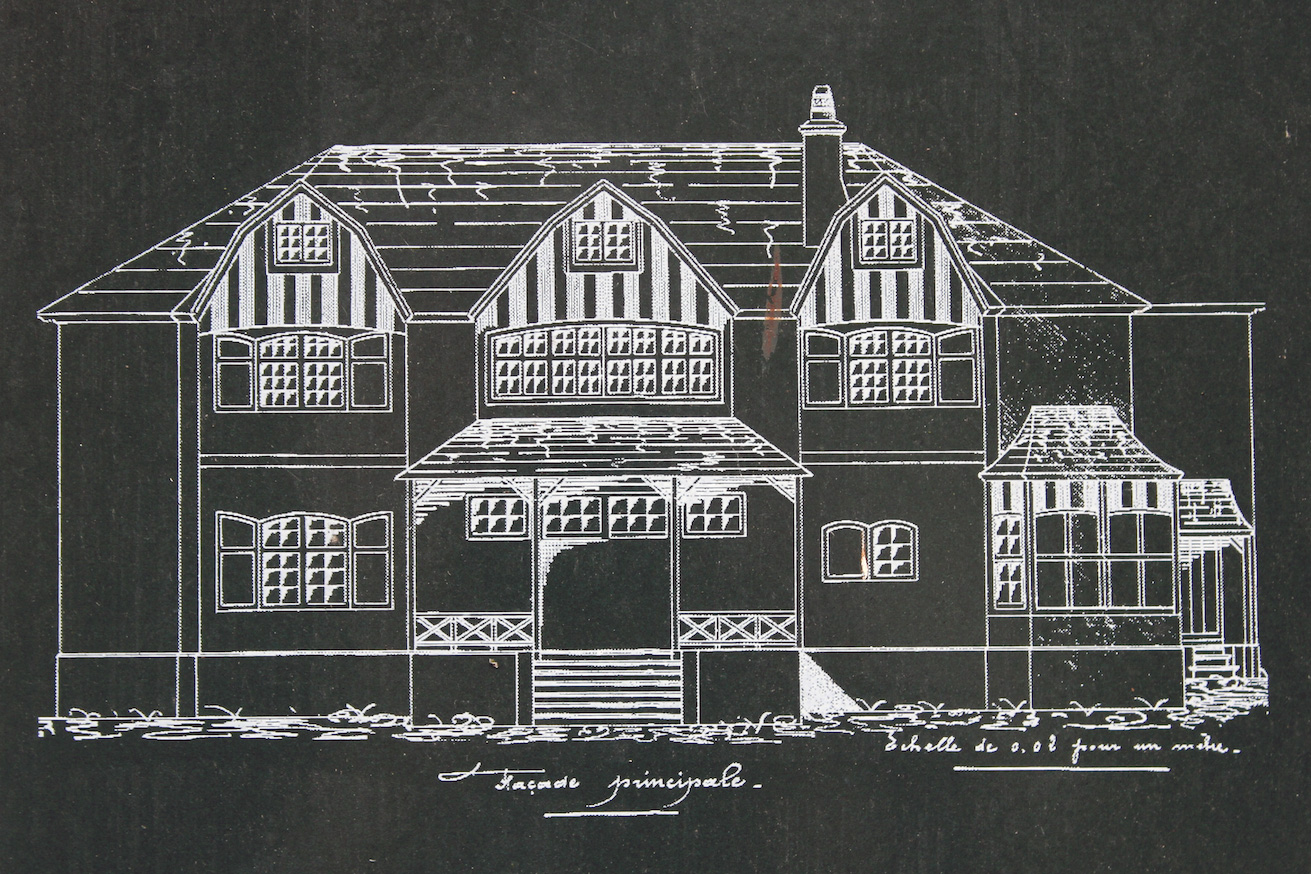 Van de Velde, who wanted the house to be functional and rational, drew inspiration from the architecture of English cottages. It was to be his private residence and studio, as well as a meeting place for all the European intellectual and artistic elite of the time.

La villa is included in the Tentative List of the l’UNESCO, a precondition for it’s inscription on the World Hertitage List.

The polygonal-shaped villa is built on a large, sloping, tree-filled site (at that time Uccle was still in the countryside). Note the three gables with their broken vertical lines, which constitute one of the most visible, distinctive characteristics of this façade, the other being the wide, slate-covered porch protecting the main entrance. The garden was designed by Maria Sèthe, who wanted it to be full of flowers so as to reflect the theme of the wallpaper in the lounges.

The villa was designed around a light well, which floods the centre of the building with daylight. The interior decor, while being minimalist, is very refined, with attention paid to the smallest details. Van de Velde designed several pieces of furniture for it and selected the English wallpaper, which covered the walls with stylised flowers. 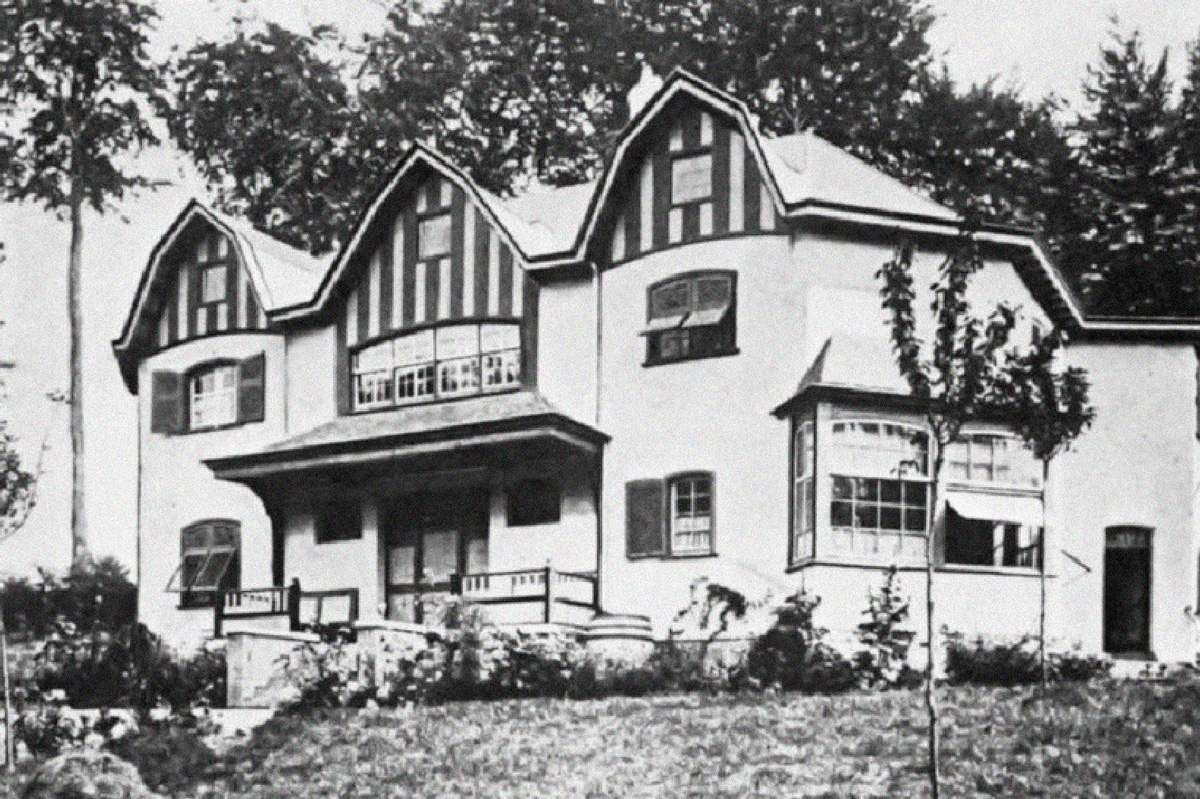 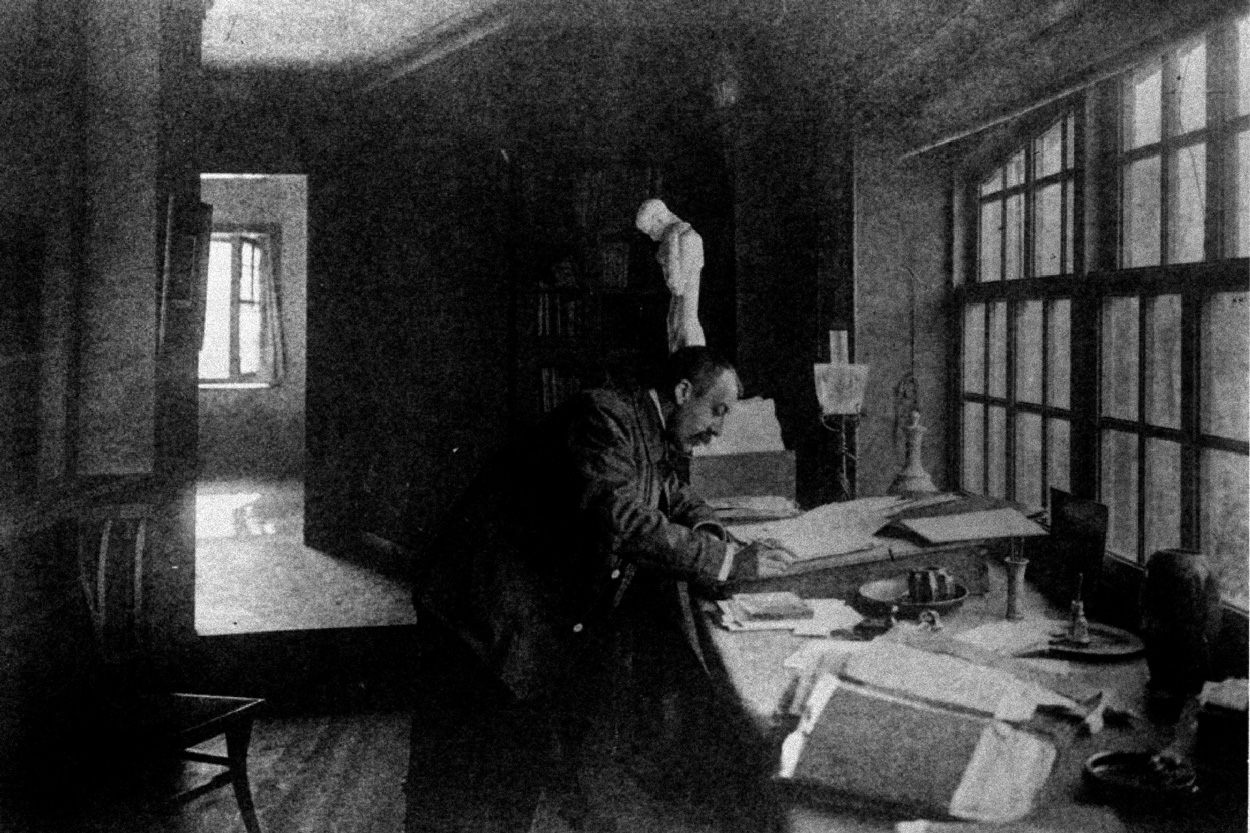